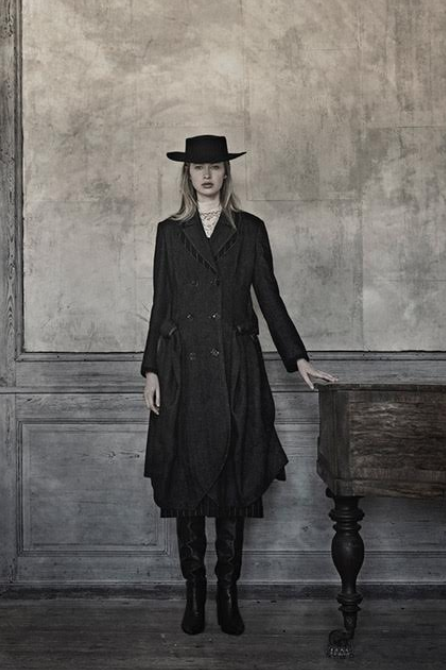 Vladimir Clavijo-Telepnev  is one of the most renowned modern photographers. His work is
characterized by an astounding mastery of the craft and seeming lucidity of stylistic vision,
that make his an unmistakable artistic signature. Every single texture of his arcane aesthetic
speaks the language of things yet unsaid and bound to mystery…

1986: graduated from the Moscow Academy of Graphic Arts as a graphic artist.
From 1986: a press photographer for Italian, French and Spanish editions and, at the same time, a proactive
participant at painting and graphic exhibitions sponsored by Moscow artists.
From 1993: a member of the International Association of Graphic Artists.
From 1999: work on his own photographic projects (e.g. the Beograd anti-war project with participation of
seven prominent Russian art workers)
2000: a member of the Russian Union of Photo Artists. 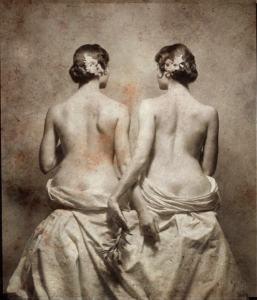 From 2000: a photo lecturer at the Moscow State University’s journalism department.
2001: the winner of the Best Photo Project main award for the Portrait of Benedetta Borzini.
2001: named “a classic of the Russian Artistic Photography” by the Moscow Photography House. 2001:
recognized by the Kommersant daily as one of the two best photographers in Russia.
2002: the Imperfecto album named the best photo album of Eastern Europe in 2001/02 in Bratislava.
2003: Russian Post Modernism Nostalgia exhibition, New York, U.S.
2003: exhibition at the Russian Modern History State Central Museum.
2004: exhibition within the framework of the Russian Nights festival at the Art Hall of the Pacific Design
Center, Los Angeles, Cal.
2004: exhibition at the Novosibirsk Art Museum, Russia.
2004: exhibition at the Krasnoyarsk Museum Center, Russia.
2005: the Cherry Orchard photo album published. 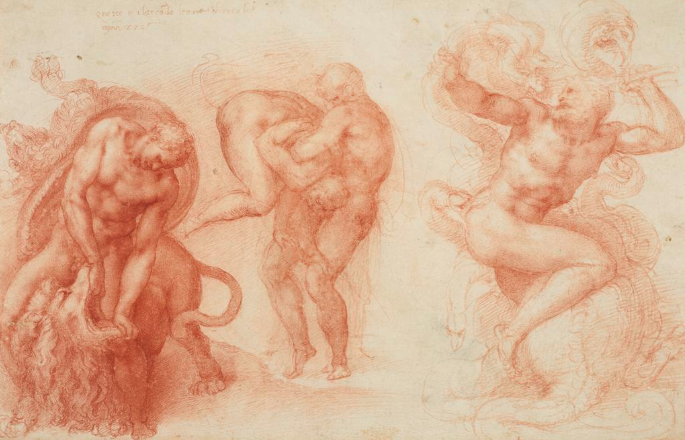 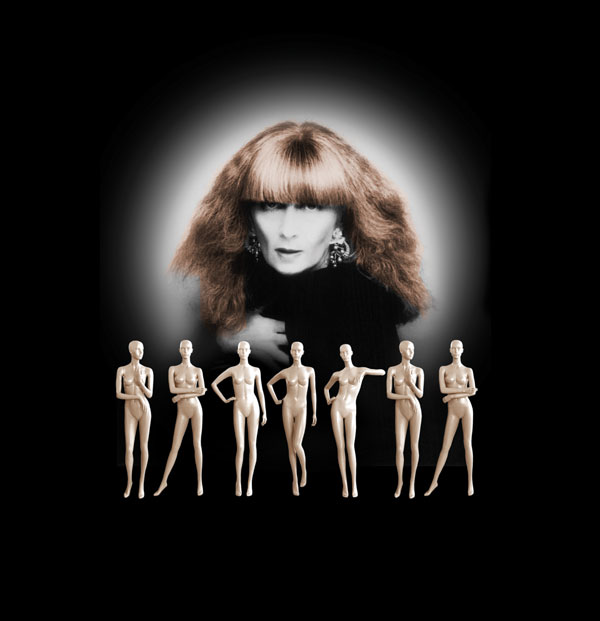