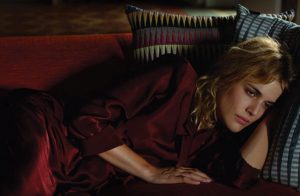 Julieta is an adaptation of three inter-related short stories by Alice Munro.  The film is told mainly in flashback sequences in which Almodóvar slowly reveals the events which lead to the disappearance of Julieta’s daughter, Antía.

Julieta (played by Emma Suárez as the older version), is a stylish, middle aged woman who is about to leave Spain to start a new life in Portugal with her partner, Lorenzo (Dario Grandinetti).  However, a chance encounter in the street with a former best friend of her daughter, Bea, distresses her so much that she decides she cannot leave Spain and calls an end to her relationship.  The pain and anguish that she feels is due to the fact that Antía, ‘disappeared’ from her life, many years ago and now she has learnt that she is married, with three children of her own – Julieta’s grandchildren, whom she has never met.

After abandoning her partner, we see her putting pen to paper to recount what has happened in the intervening years – as well as shedding light on the events which lead up to Antía’s disappearance.

We see the young Julieta (Adriana Uguarte) on a train where she meets Xoan (Daniel Grao) – who will later become Antía’s father.  The film moves backwards and forwards, between past and present, in order to give the audience as much background into Antía’s disappearance, until finally, we understand ‘the reason why …’

Almodóvar may have no interest in women from a sexual perspective, but he certainly has an ‘eye’ for beautiful and his muses have included a heady and mesmerising combination of Victoria Abril, Penelope Cruz and now we have Adriana Ugarte to add to the stable of undeniable beauty and talent.

He knows how to bring the best out of his actresses, and to this end, Suárez, Uguarte and Priscilla Delgado (the young Antía) are no exception.  They give very credible and beautifully understated performances.

The end result is a very elegant film, with a beautiful soundtrack, with no trace of the exotic, and often mad-cap characters for which Almodóvar is well known – apart from Rossy de Palma as Marian and even her performance is restrained.

If you prefer Almodóvar in all his zany exuberance, then this is not the film for you, but if you love him full-stop, then go ahead and enjoy!  I will always watch Almodóvar, however he wants to play it. 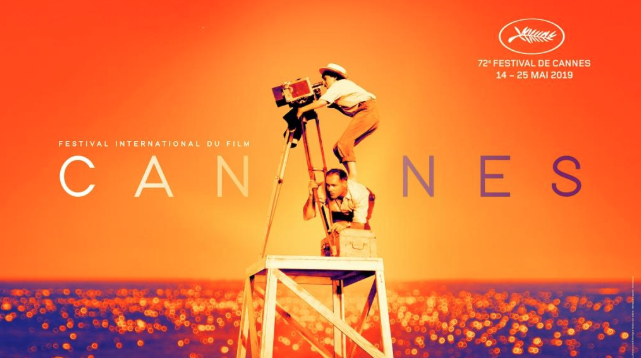 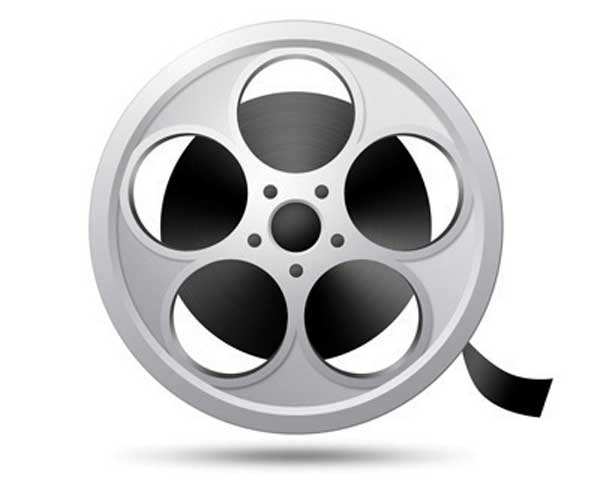 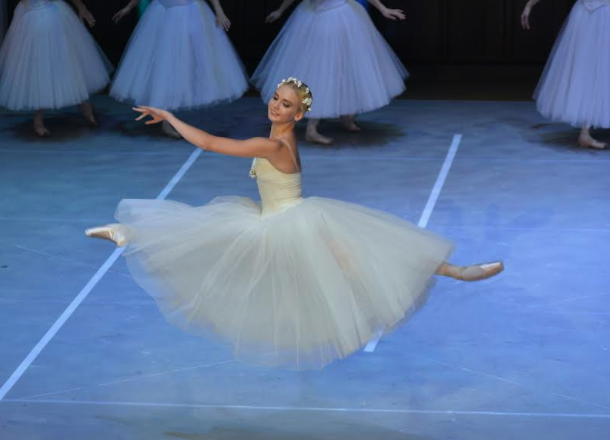