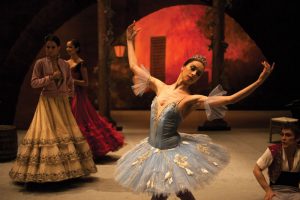 A behind-the-scenes exploration of The Bolshoi Ballet, a symbol of Russia and a world famous national treasure and the controversy surrounding the 2013 acid attack on the Company’s Director, Sergei Filin.

The Bolshoi (meaning ‘big’ in Russian) has always been of huge patriotic importance and cultural prestige.  However, behind-the-scenes, jealousy, rivalry, drama and suppressed pain are at its core.  Now, for the first time, Theatre directors have allowed English film makers’ remarkable access behind-the-curtain.

One morning in 2013, Bolshoi Ballet artistic director Sergei Filin has acid thrown in his face in the street by a masked attacker. While he endures numerous operations to save his sight and to minimise the scarring, Moscow police secure a confession from another dancer, Pavel Dmitrichenko.  On arrest, although he admits coveting Filin’s job and paying a couple of hoodlums to beat him up, he denies wanting or ordering such a vicious attack.

While Dmitrichenko is on trial, a petition addressed to Vladimir Putin is circulated by the Bolshoi dancers questioning his guilt, although no other suspect is involved. 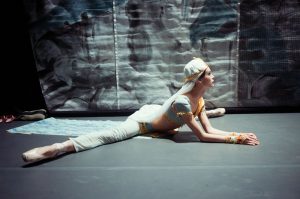 Although Filin returns to work, visibly wounded and wearing dark glasses, you can see that his presence is clearly unsettling. Vladimir Urin is appointed General Manager, over Filin’s head and the animosity between the two is quietly apparent.

This is an extraordinary documentary which I found vaguely reminiscent of Darren Aronofsky’s ballet drama, Black Swan (2010), the major difference being that this was fact, not fiction.

What Bolshoi Babylon highlights, however, is the secret resentment of everything and everyone in power in Russia.

You do not have to be a balletomane to watch this film – it is equally gripping as it is disturbing and I couldn’t wait to ‘Google’ for more information.  The dancing was superb and together with the undulating strains of Tchaikovsky, made this documentary the perfect package for me. 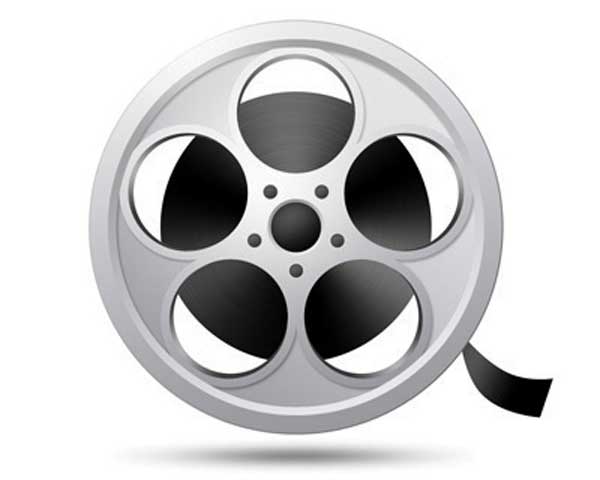 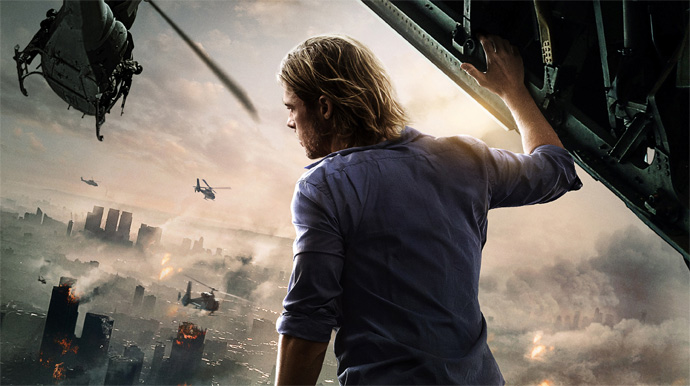