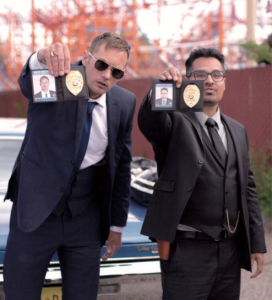 Two corrupt cops bring their own brand of justice to the streets of New Mexico.

A ‘bad cop/even more bad cop’ black-comedy movie which will have you coming out of the film with a big smile on your face and wondering how it got past the ‘PC’ censors!

Terry Monroe (Alexander Skarsgård) and Bob Bolaño (Michael Peña) are the two corrupt and immoral ‘buddy cops’ – a noughties version of the 70s ‘Starsky and Hutch’ combo.  The film opens with the two of them chasing down a mime artist, in a silver-blue Monte Carlo coupé, whilst Terry (behind the wheel) muses, “I’ve always wondered… if you hit a mime, does he make a sound?” This sets the scene for the rest of the film …

Flagrantly disrespectful, Terry likes his booze, has nihilistic tendencies (and is partial to Glenn Campbell) whilst Bob, (the more well-read of the two) likes nothing better than to spout Greek mythology and fun facts about famous suicides, antagonise his two sons, as well as partaking of any drugs which may come his way. They career around Albuquerque, New Mexico protecting their domain and self-interests and once-in-a-while actually remember to check- in with their long-suffering crotchety superior, Lt. Gerry Stanton (Paul Reiser).

Eventually, after running the gamut of bad boy criminals, they finally find themselves way-in-over-their-heads when James Mangan, (Theo James) an English aristocrat and his effeminate, simpering side-kick, Birdwell (Caleb Landry Jones) appear on their radar … 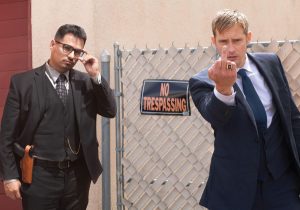 Along the way, there are some funny abstract scenes including burqa-clad women playing tennis, Quaker bank robbers, and a foot-massaging gangster.  Also, for good measure, the guys take a trip to Iceland, which does have its funny moments.  I have no idea why ‘Iceland’ was chosen but it does involve one of the best lines in the film and, of course, in terms of cinematic diversity, it is the complete opposite to dry, sun-drenched New Mexico.

I saw this film immediately after ‘Kubo’ and was thrilled to learn that immersing myself in back-to-back films on a sunny Saturday afternoon had  not been a complete waste of my time – in terms of missing out on the last vestiges of summer – unlike previous occasions.

From start to finish I was fully immersed and laughing for most of the time. The film is so politically incorrect, that you want to cheer them on.  In this age of political correctness and all the frustration which that sometimes entails, it is a breath of fresh air to call a ‘spade a spade’ – no pun intended.

John McDonagh is a great writer having previously seen The Guard (2011) which I loved and Calvary (2014) which I didn’t like so much, but that’s neither here nor there.  This script has the McDonagh hallmark firmly stamped upon it.

Thank God, Skaarsgard made this film after Tarzan – it has put him back on the acting map. He is superbly cast, and with his ape-like gait (not a left-over from Tarzan, I hasten to mention), and constant battle with either a bottle of beer, cheeseburger or gun in his hand, all add to the overall effect of someone who just doesn’t give a damn – take him or leave him.

Peña, in contrast, is an excellent foil.  He is always beautifully turned out, and leaves you in no doubt that he is the ‘brains’ behind the duo.  He is a fine actor and glides effortlessly from scene to scene, delivering his one-line ‘put-downs’ with hardly restrained facial expressions.

There is a diverse and fabulous soundtrack with Fun Lovin’ Criminals (‘Bear Hug’), to MOP ‘Ante Up’ (Robin Hoodz Theory) with lots of Glenn Campbell favourites in between – obviously!

I would have loved to have been on set for the making of this film.  I can only assume that much fun was had by all and what I wouldn’t give to see some of the outtakes … perhaps they will include some when the DVD is released?

This has ‘franchise’ written all over it – I can think of no other compatible duo with comparable on-screen chemistry since the Lethal Weapon series of films.  Bring it on!

To quote one of my favourites lines from the film, “If you ain’t got a good script, you ain’t got shit.”  Long may John Michael McDonagh reign …

Not to be missed … 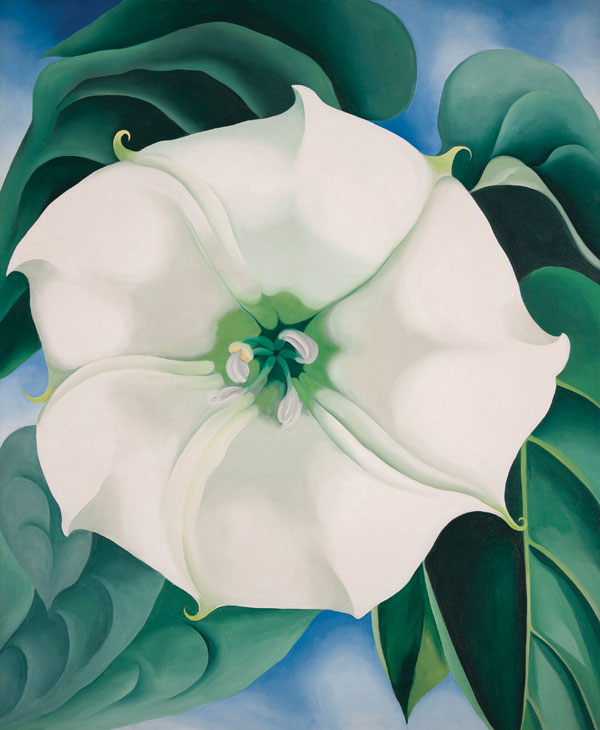 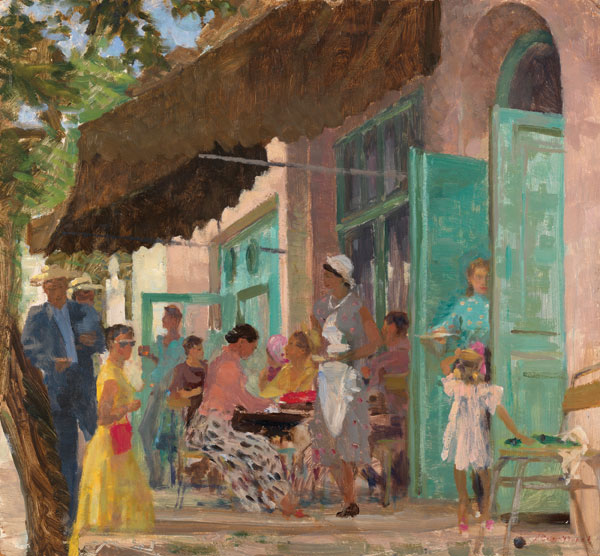 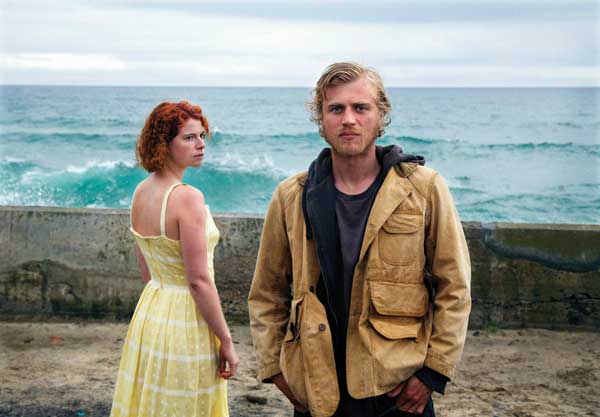