You have to be very brave to visit Los Angeles during Oscar week, that’s for sure.  Since I was visiting friends in Pacific Palisades, I thought I would combine the two.

On my arrival, I was told to pick up my Oscar ‘credentials’ from the Press Credentialing Office.  This entailed arriving at The Loews Hollywood Hotel which is part of the Hollywood & Highland Center complex.  I have to say it was all extremely well organised with little time wasted during the process.  Actually everything worked like clockwork – there was me thinking that only the Swiss have this down to a fine art … how wrong can one be?  The first room I was ushered into I had to introduce myself at one of the desks set up and my name was entered into the computer and I was asked a couple of questions to verify the media outlet I was representing.  I was then handed a slip of paper and told to enter another room, next.  Here, again, several desks were set up, I handed over my slip of paper and I was told to stand in front the ‘backdrop’ behind me whilst my photograph was taken.  Then I was told to cross to the other side of the room, where I completed a short form and hey presto, my pass arrived.  It is actually almost the size of a miniPad and is worn around the neck.  I was horrified!  Not a good look unless your photograph is ‘Red Carpet’ worthy.  Mental note for future reference:  Take more care with hair/makeup/dress etc., since I resembled a ’stuffed sausage’!  I had left the apartment early in the morning when there was still a chill in the air and by the time I had Uber’d my way downtown, it had become a lot warmer so the image was more akin to a ‘sweaty hot sausage’ having been left out by the barbeque before its final demise on a smoking hot grill. By the way if you have never used ‘Uber’ you have no idea what you are missing.  I was so taken with this service that I am going to Uber in every country where it is available.  I met some really interesting people; would be actors, screenwriters and someone (who shall remain nameless) who is an ex-CIA or whatever, operative – don’t ask ….

So, off I went with pass dangling from my neck and feeling extremely uncomfortable and embarrassed.  However, all the ‘die-hard’ (excuse pun) crew on the red carpet were wearing theirs back to front.  Voila!  Apparently the passes cannot be photographed or copied on social media etc. such is the high confidentiality behind the Oscars.  Mine is now relegated to a prime position on my dressing table where Cocoa, my cat, can gaze at it all day and never the truth will pass his lips since he doesn’t own an iPad/iPhone (I keep my own well away from him).  So, after wondering around like a ‘lost soul’ I took a photograph of my feet on the Red Carpet – well, who wouldn’t?  Had I registered back in November, I would have been able to access the Red Carpet on the actual day of the event, rather than have a cut-off date and time, which was 10:00 pm the night before.  Live and learn …

Host Neil Patrick Harris speaks at the Oscars on Sunday, Feb. 22, 2015, at the Dolby Theatre in Los Angeles. (Photo by John Shearer/Invision/AP)

So in between eating/drinking/and generally having a great time meeting up with old friends, making new ones and talking to just about anyone who would listen, I met up with Norah Lawlor of Lawlor Media Group based in New York.  She made reservations at The Ivy (not connected to the London Ivy).  On arrival and whilst waiting for Norah, I was greeted with a glass of champagne.  Now, that’s what I call civil!  However, I soon learnt that the glass of champagne was to give me the courage to stand and make conversation with a woman who appeared to be holding up the walls of the restaurant.  She explained that she wanted to keep away from the waiters lest she be knocked down and she broke something ….. she was talking about her bones – not the waiters’ dishes or glasses – I hasten to qualify.  So a conversation on osteoporosis ensued by which time I was rapidly losing the will to live and eying the full bottle of champagne …….

I suddenly saw Norah trying to battle her way through the gathered throng – my ‘saviour’ had finally arrived!

Inside, it was all hustle and bustle, and very chintzy in décor and full of ‘Oscar speak.  However, all I was interested in was the delicious food – Fresh Crab Cakes, followed by Grilled Fresh Vegetable Salad with Fresh Wild Maine Lobster to die for!

We then ‘Uber’d over to L’Ermitage Hotel (leaving several parties queuing for their cars in our wake) for the GBK 2015 Academy Awards Gift Lounge (gbkproductions.com).

I was introduced to Robyn Santiago who is the President of Illumination PR, the company promoting the gifting suite and she kindly allowed me access, after having a tote bag presented to me in which to store my ‘swag’.

The first stop was the outside set-up where we were treated to a glass of Le Medaillon Champagne – which has been aged for 30 months rather than the typical 17 months.  On to Energy Upgrade California which is a state initiative to help Californians save energy and conserve natural resources whilst helping reduce demand on the electricity grid.

Chocolates were in abundance from John Kelly Chocolates  (www.johnkellychocolates.com) to M&Ms (www.mymms.co.uk) –  where celebrities were presented with ‘silver’ favour tins with award-themed  personalised M&Ms or you could create your own mix as well, choosing from  a dispenser featuring blends such as the “Good Luck Blend,” “Red Carpet  Blend,” and “Cheers! Blend” of M&M’S.  I didn’t quite get the hang of each  dispenser and ended up with a bag filled to overflowing – which was tough  on those behind me trying to bag some for themselves!

WonderWoof is another great invention – a dog activity tracker that  promotes your dog’s healthy and social lifestyle – (I wonder if the dogs are  made aware of this fact before they are told to wear one?) www.wonderwoof.com.

We then visited the interior rooms.  Stop-Attack (www.stop-attack.com) is a brilliant assault-response ‘App’ and service for IOS and Android mobile devices only.  It is easy to use, quick to activate and above all, is reliable.  It is an invaluable personal protection resource.

Sheela Hadim created Shatra Designs (as a way to share her passion with both men and women who are always seeking, searching and growing.  Beautifully designed, hand-chained, necklaces were on display to showcase the Best Actress Oscar Nominee- inspired jewellery – my favourite was the Reese Witherspoon inspired piece in gold Ruby Crosite.  Unfortunately I forgot to pick up the bracelet which I chose, I was so engrossed in looking at the necklaces!

However, I didn’t forget the bracelet I chose at Hazel and Harmony (www.hazelandharmony.com) which is a very pretty Amazonite bead bracelet interspersed with filled-silver beads/rings.

The last company I would like to mention is Support Ur Pet Inc (www.supporturpet.com) which, as the name would denote, is a marketing company in the pet industry.  One of the companies they represent is Vanderpump Pets (www.vanderpumptpets.com) where I was gifted with a cute metal dog tag with the initial ‘V’ engraved on it and encrusted with diamanté.  Some ‘diva’ bitch is going to be wearing that very soon ….

On Oscars Sunday I was invited to OK TV’s Academy Awards Viewing Party.  This was held at the W Hotel, and was well attended by US TV personalities (none of whom I recognised)!  This was six hours of pure indulgence – from the champagne, to the sumptuous canapés/food and the Neutrogena sponsored goodie bags

Unfortunately, I didn’t get to the Oscars or any of the major parties since I was a ‘virgin’ at this game and I had no idea what to expect.  That said, I think I now have a handle on what is expected and how to go about it and the main thing is, to prepare well in advance. 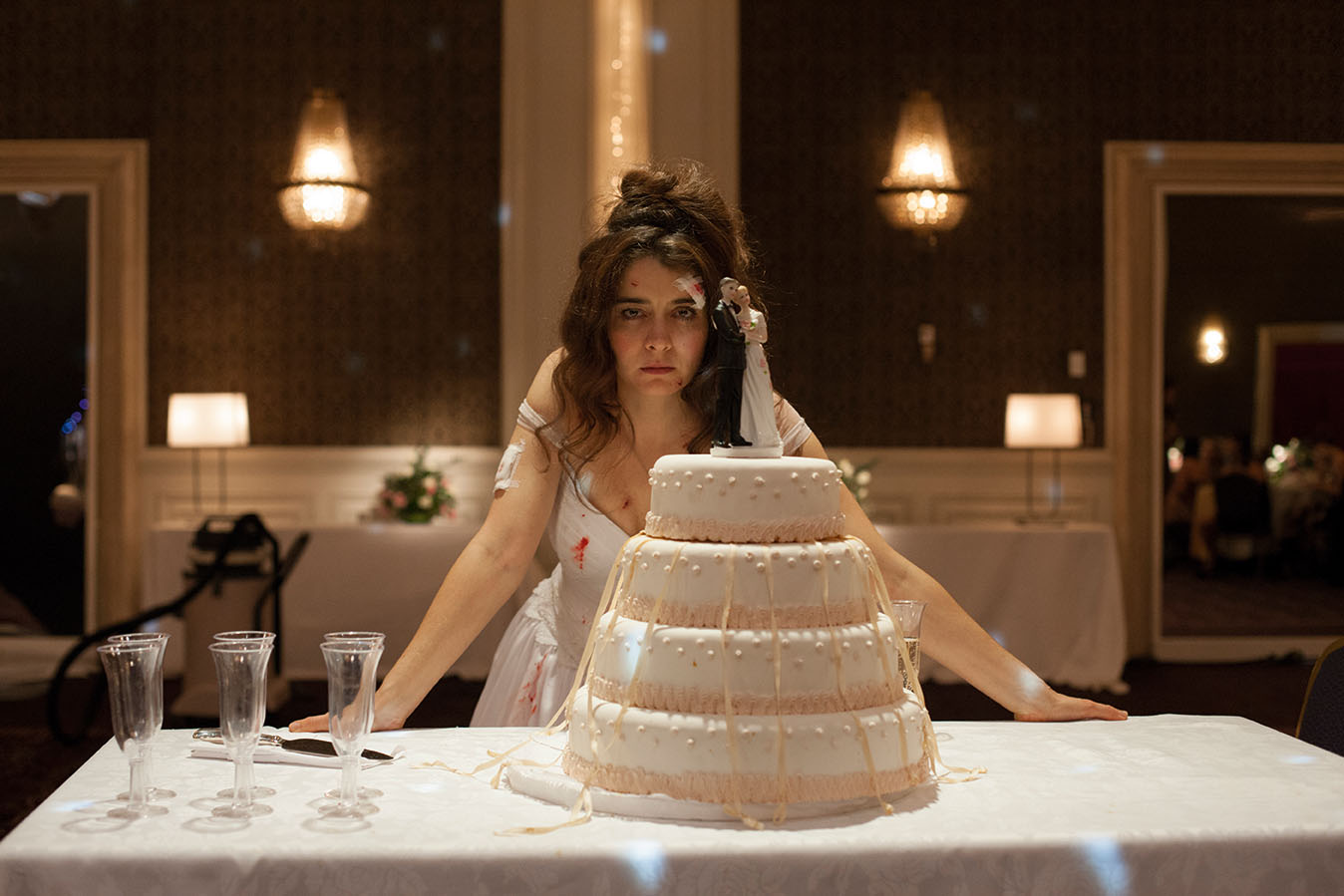 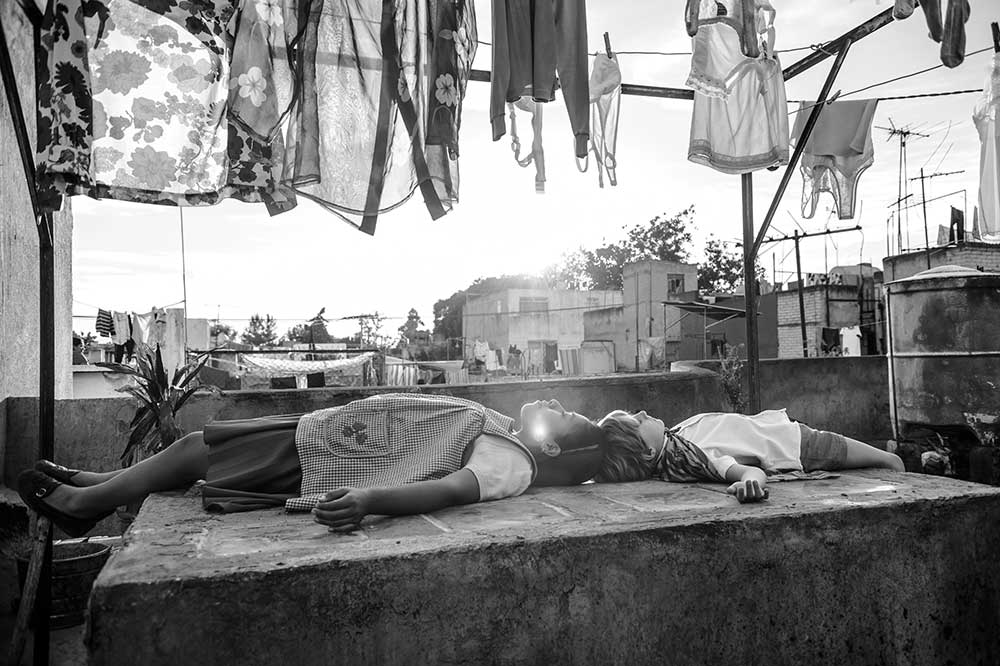