Charitable Foundation Chance For Life has a pleasure to invite you to the concert of Oleg Pogudin who arguably is one of the leading artists in the genre of romance and lyrical songs.

Oleg Pogudin is rightly known as the “Silver Voice of Russia”. From the very beginning of his career, Oleg Pogudin has distinguished himself as a singer with the most verified repertoire, serious approach to creativity and musical style, aspiration to the aesthetic ideals of the 19-20th century. Oleg’s performances combine various genres: romances, guitar song, variety song and much more. 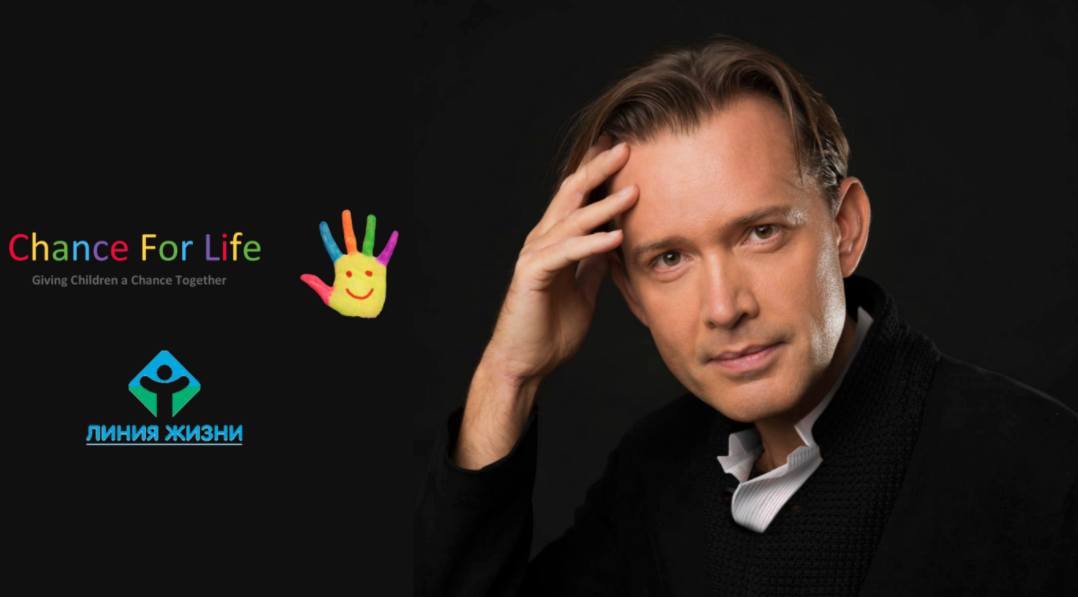 His repertoire includes nearly hundreds of works of different genres – Russian urban and classic romance, European stage hits, arias from operettas and musicals, folk songs, romances by P. Tchaikovsky, songs of A. Vertinsky, B. Okudzhava and songs of the Soviet period, which form numerous thematic programs.

Pogudin’s performance geography covers three continents and he sings in many European languages.

With his work the artist proves that romance, which is traditionally considered to be a chamber genre, could have an incredible success with multi-thousand audiences.

Oleg Pogudin is, undoubtedly, one of the most striking and iconic figures in contemporary Russian culture.

The singer has many different awards and titles, as well as awarded a number of honorary titles.

All the raised money will be sent to Life Line in Russia to safe 2 year-old Samir Shafigullin.

We have been collaborating with this fund for some years now. The funds will make it possible to help more children in need of urgent medical assistance 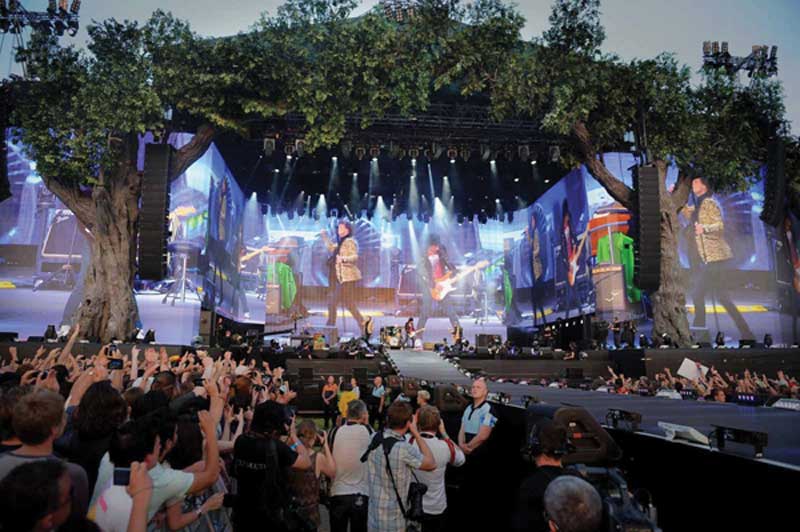