Legend is a British film which has been penned and directed by LA Confidential and Mystic River writer, Brian Helgeland and is based on the book The Profession of Violence: The Rise and Fall of the Kray Twins by John Pearson.  It deals with the relationship that bound the twins together, and charts their gruesome career to their downfall and imprisonment for life in 1969.

This is the fifth feature film directed by Brian Helgeland.

Interestingly, the director originally had earmarked Tom Hardy to play Reggie but Hardy wanted the Ronnie role.  As a compromise, Helgeland told him he could play Ronnie with the proviso that he also play the part of Reggie, and so a film was born.

I do love an old fashioned gangster film and this does not disappoint. Legend is set and filmed in London’s East End and follows the rise of the Kray twins during the 50s and 60s culminating in their arrest on 9 May 1968.

Whilst there is a lot of violence there is also much humour which helps to ‘dampen’ the aforementioned and a large focus is spent on the difficulties Reggie faced with regard to his twin’s growing psychopathic and violent behaviour as well as the relationship between Ronnie and his wife, Frances Shea (Emily Browning). The film also charts her progressive decline into alcohol and prescription drugs with the ensuing consequences. 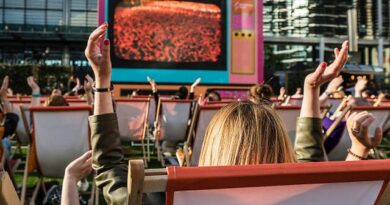 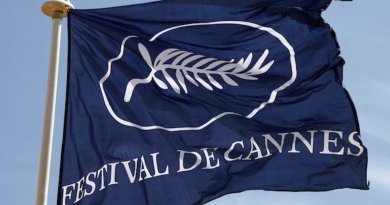 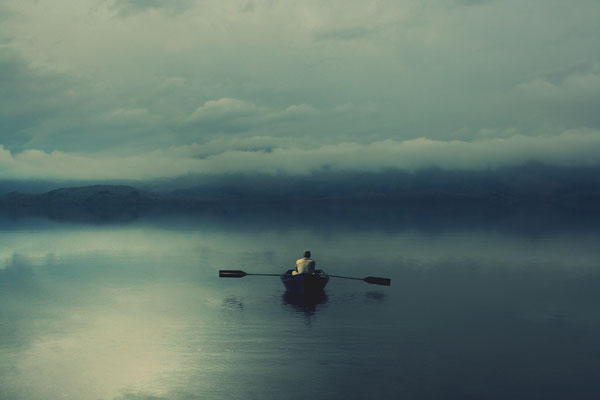