On the 13th of January the Gift of Life foundation held a charity evening at the Savoy Hotel in London. Gift of Life is the sister organisation of Podari Zhizn, Russia’s largest charity, which helps thousands of children with oncological diseases every year. Thanks to the participants in the charity auction and the generous donations of the guests, around £400000 were raised on the evening. The Gift of Life and Podari Zhizn co-founders, actresses Dina Korzun and Chulpan Khamatova, created a wonderful atmosphere for the event as its hosts. Meanwhile, the magnificent Lord Dalmeny of Sotheby’s auction house, together with the popular Russian actor and TV host Igor Vernik, conducted the auction in high style, turning it into a fascinating show.  Two most desirable lots turned out to be tickets to the Ulyana Sergeenko Couture Show at Paris Fashion Week with a made to measure dress by designer; along with a 24-seater VIP box at Stamford Bridge for the Premier League home game of your choice in the 2013/2014 season, kindly donated by Roman Abramovich. Katie Melua, the famous British singer, performed some of her most popular hits at the event.  All expenses associated with organising the event have been paid for through the generosity of Sberbank CIB and Kaspersky’s Lab. 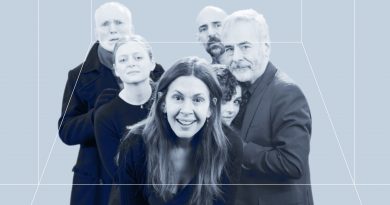 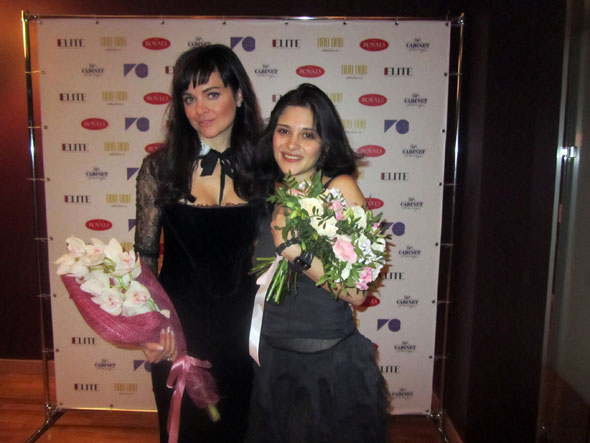