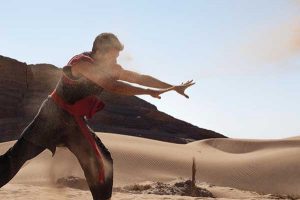 A film based on an incredible true story. Afshin Ghaffarian risks everything to start a dance company amidst his home country of Iran’s politically volatile climate and the nation’s ban on dancing.

This is Richard Raymond’s directorial debut and tells the story of Afshin Ghaffarian, who struggled to fulfill his dream of becoming a dancer in the face of oppression by the Iranian government.

Set in 2009, we first see Afshin (Reece Ritchie) as a young boy who, inspired by a contraband video of Dirty Dancing, impulsively performs in front of his classmates.  His teacher enters the room and he is given a beating for his troubles.  Several years later, Afshin is enrolling in an arts school whose passionate principal introduces his students to the joys of ‘foreign’ music and shows his new student a film of Rudolf Nureyev performing. 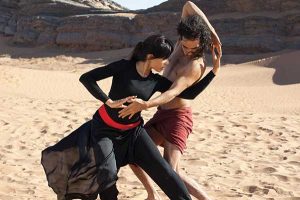 He eventually enrols at Teheran University, where he is befriend by fellow student Ardavan (Tom Cullen) who exposes him to the western world of dance by hacking into YouTube where Afshin joyfully learns from the very best; Michael Jackson, Pina Bausch, Gene Kelly and Rudolf Nureyev. They decide to form an underground dance company and are soon joined by the beautiful and exotic Elaheh (Freida Pinto), the daughter of a once prominent ballerina whose career was cut short after the 1979 revolution.

Afshin and Elaheh soon strike up a romantic relationship that is complicated by her growing drug habit. Meanwhile, the dance company is increasingly threatened by a group of menacing ‘thugs’ seeking to enforce the government’s artistic repression. At this point, Afshin and his fellow dancers decide to put on a performance in the desert, almost certain that they will be outside the reach of their persecutors.

Despite the obvious storyline’s drama, the film needs to be ‘resuscitated’ rather than remaining on the ‘flatline’.  It is all too obvious and predictable.  Reece Ritchie bears more than a passing resemblance to Ghaffarian, but lacks the charisma to hold your attention long enough to empathise with his predicament.

Freida Pinto makes a brave stab at her role, even admirably performing the dance routines, but she is unable to sustain the film on her own.

Desert Dancer could have had it all; a compelling true-life story, with beautiful dance sequences by acclaimed dancer/choreographer Akram Khan, and striking cinematography, yet the audience is left wanting something more.

On the positive side, if you enjoy dance, whether it be contemporary, extemporary or ballet, do go and see Desert Dancer …… 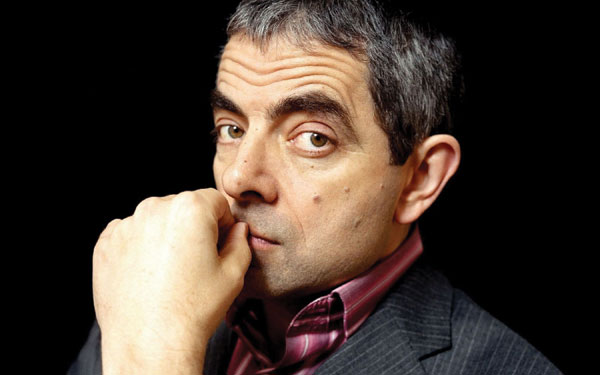 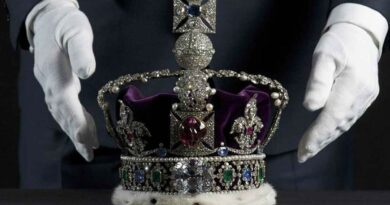 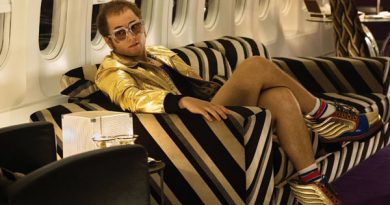