The Debutantes’ auditions took place in London and Moscow to assess the applicants’ suitability for the prestigious Russian Debutante Ball that will take place on 19th Novemberin the glittering ballroom of The Grosvenor House in Park Lane.

The selection committee was impressed by the level of education and good manners of the applicants, all either university students or already in permanent jobs – ranging from an aviation engineer and investment banker to a Christian Dior fashion executive!

The organisers were particularly pleased to have again attracted girls from such diverse geographical backgrounds as Russia, Ukraine, the Baltic States, Hong Kong and the USA.

The debs will now attend dancing classes in London and Moscow as all eyes will be fixed on them when they perform the opening waltz – choreographed by Leonid Pletnev, Honorary President of the International Dance Union, and former Russian dance master of Strictly Come Dancing star Kristina Rihanoff.

Their performance will be especially important this year, as it will be introduced by Russian violinist Yury Revich and Maria Yakovleva, prima ballerina of the Vienna State Opera.

Our guests of honour Admiral Lord West, former Parliamentary Under-Secretary of State at the British Home Office, and his wife the Lady West, have enthusiastically accepted to attend again this year, having enormously enjoyed the ball last year.

Before the much awaited opening ceremony, guests will be treated to the best Russian black caviar by Mottra and French champagne during a glitzy reception. Menu for the gala dinner, specially created by Grosvenor House’s executive chef, will be accompanied by fine wines, while generous shots of Ivan the Terrible vodka will delight those with a taste for something stronger.

Great niece of Tsar Nicholas II, the last tsar of Russia executed with his family in 1918, HH Princess Olga Romanoff has kindly agreed to be patron again of this year’s event. She’s at present writing her memoires scheduled to be published in 2017 to coincide with the centenary anniversary of the Russian Revolution. 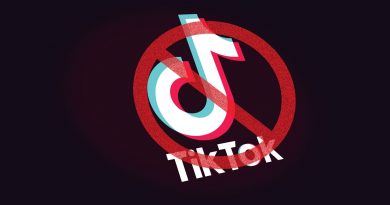